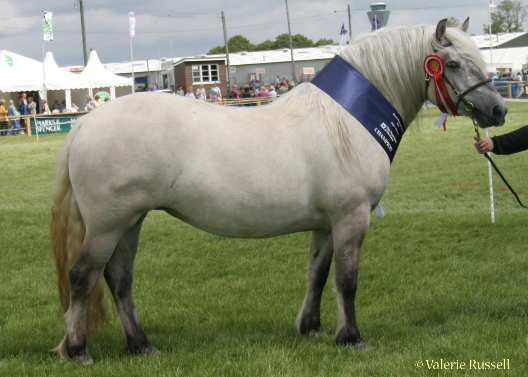 One of our superstars, Grace has had an exceptional show career for us winning the Supreme In-Hand Highland Championship at the 2005 Royal Highland Show. She then went on to have a successful showing career under saddle winning Ridden Championships at the HPS Breed Show, NPS Summer Show & Blair Castle before retiring from the show-ring to become a broodmare. 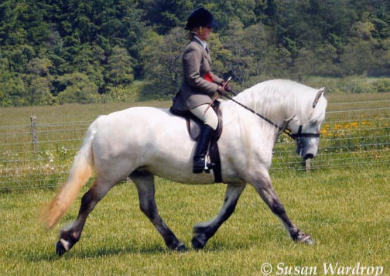 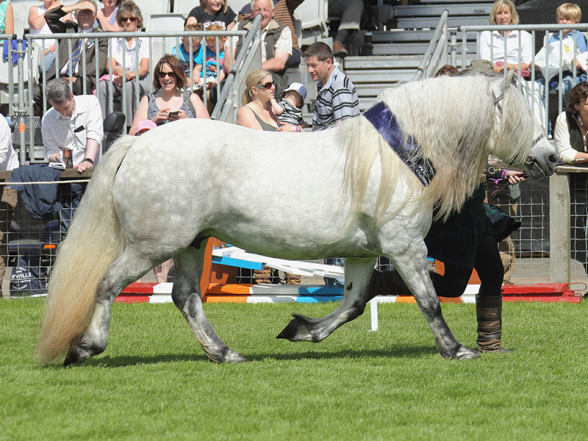 Nymph was the last foal that her dam Tower Islay left us & like all of Islay's foals, what a star she is ! With her filly foal at foot, she won the Female Championship then Reserve Supreme Overall at the Royal Highland Show 2016 ! Nymph's first foal, Carlung Stornoway was Youngstock Champion at  Royal Windsor Horse Show 2016. 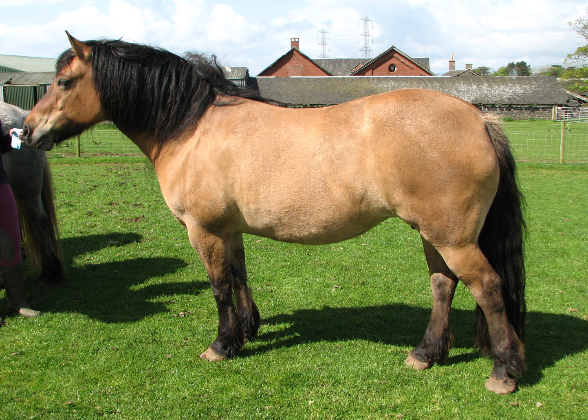 Rose arrived at Carlung in 2009 and was retained as a broodmare to bring in some new bloodlines. Her daughter Poppy of Carlung (by Carlung Jed) is one of our broodmares. 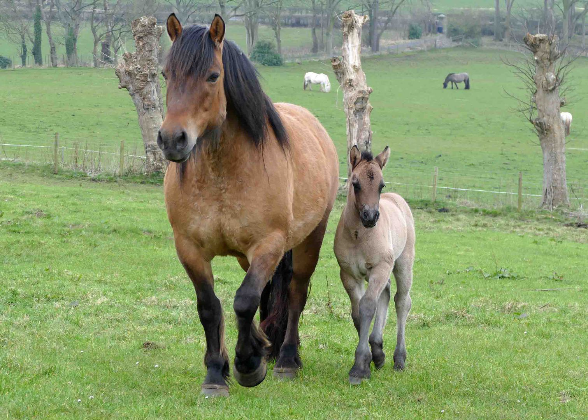 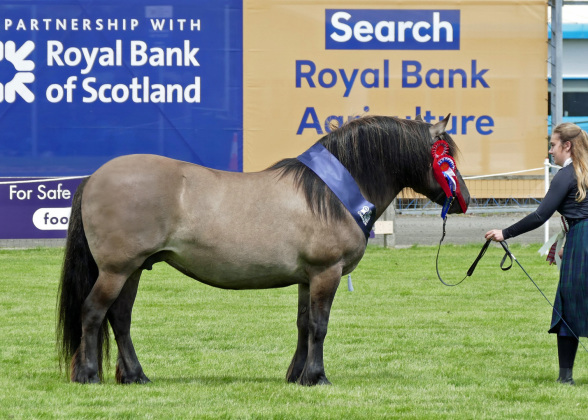 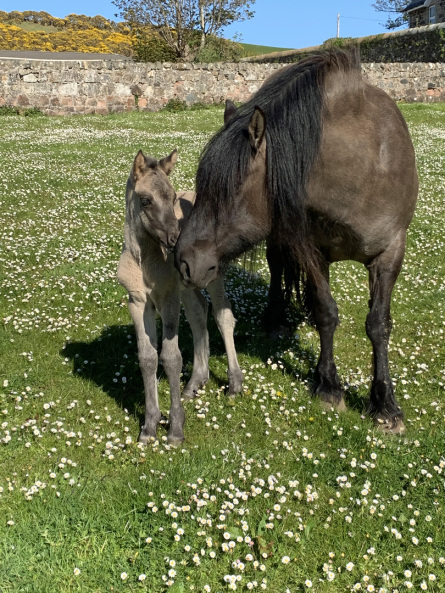 Now one of our broodmares she had her first foal spring 2020 giving us a lovely filly followed by a strong colt in 2021. 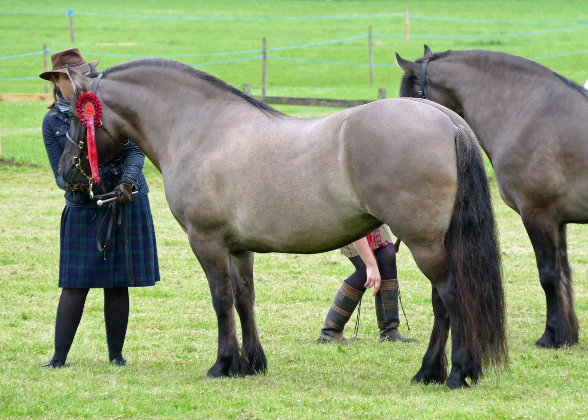 A full sister to Emma & Gigha, Koren is an excellent broodmare leaving us lovely foals.

Venus has been lightly shown winning her class at the 2019 National Stallion Show & coming home from the 2019 Royal Highland Show with the Barrie Perpetual Trophy for best 3yo Bred by Exhibitor.

Retained as a broodmare, she had a lovely colt foal spring 2020, followed with a strong filly in 2021. 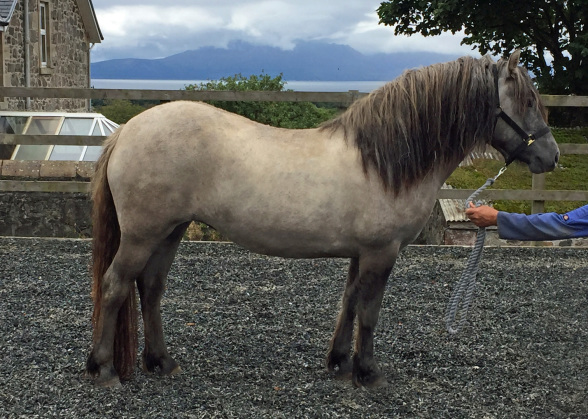 Now retired from breeding the following mares still deserve a place on this page.

Emma has had a very successful show career and as a 3yo was unbeaten. Along with numerous championships, she was Female Champion & Reserve Supreme Highland Pony Champion at the 2002 Royal Highland Show. A valued broodmare she has bred us lovely foals which have gone on to have success in the show-ring qualifying for HOYS & Olympia. 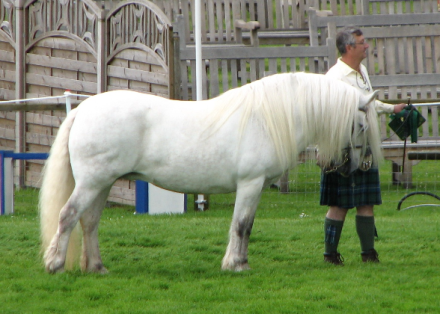 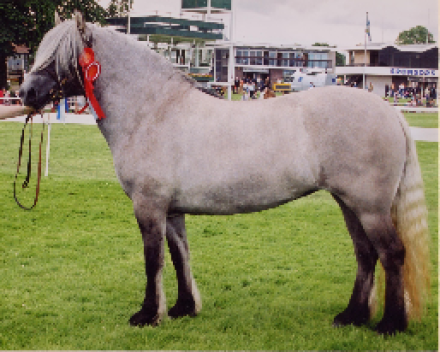 Now retired, Gigha had a very successful showing career under saddle qualifying for the RIHS at Hickstead in 2008. A full sister to Emma, Koren, Lauren, stallion Carlung Feargus & half sister to Nymph we were delighted when she returned home to Carlung in 2012 to enjoy life as a broodmare leaving us lovely foals.

No Longer With Us

The following mares are sadly no longer with us but played an important part in the development of our breeding stock here at Carlung & therefore deserve a place on this page. 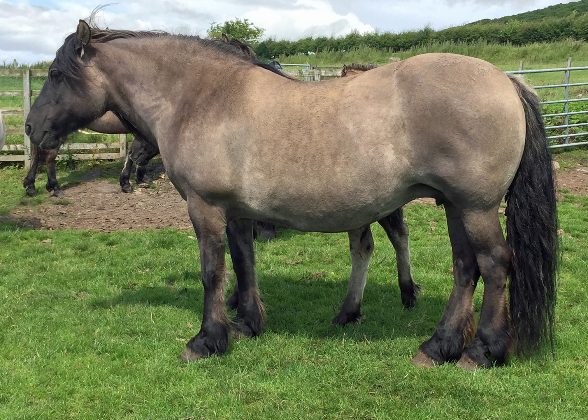 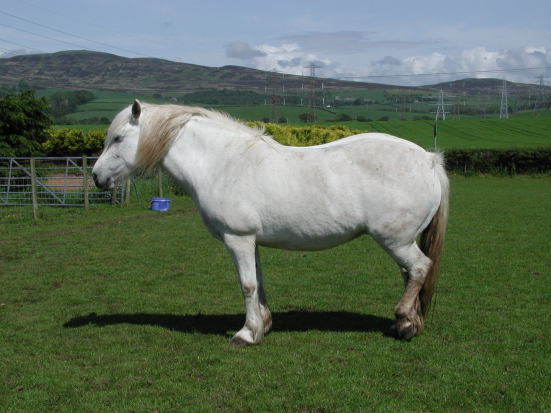 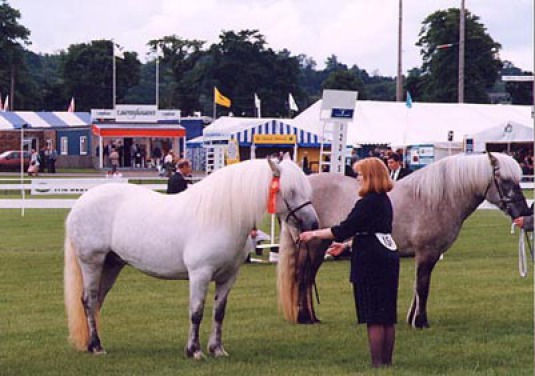 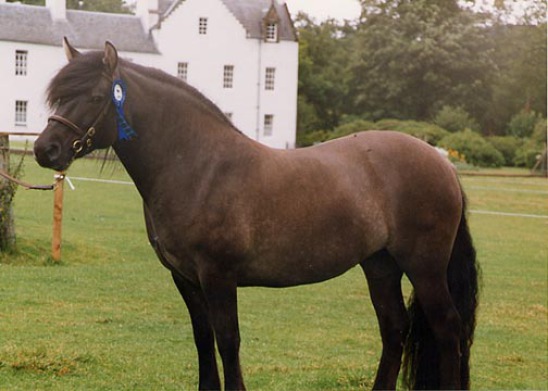 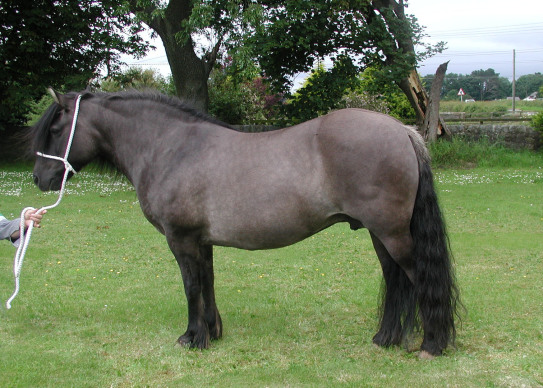 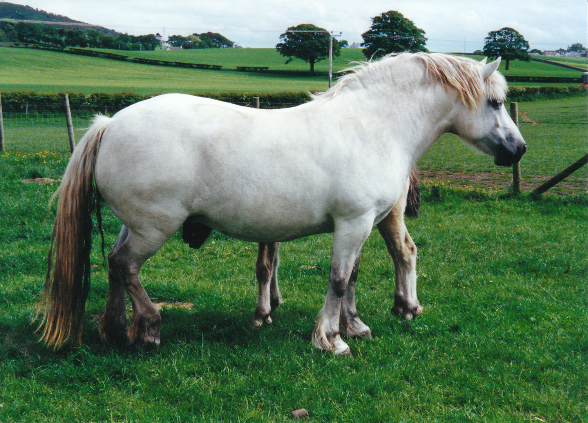 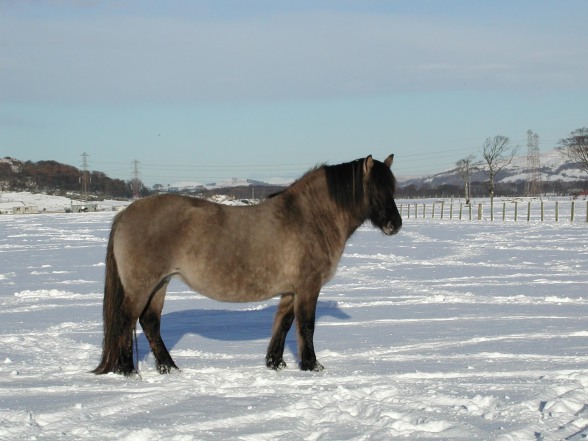 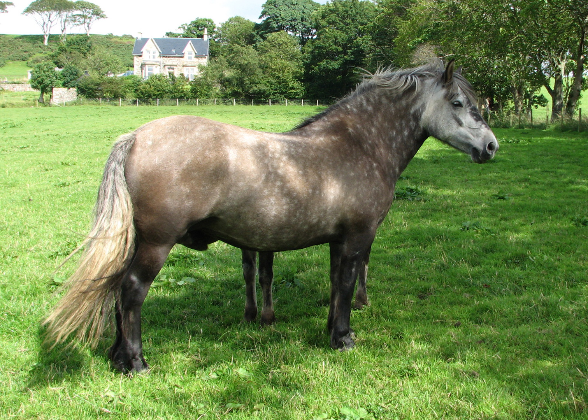 Sadly no longer with us, Lauren was an excellent broodmare who left us beautiful foals. She had a successful show career and we were delighted when she won the Reserve In-Hand Championship at the 2016 Breed Show. 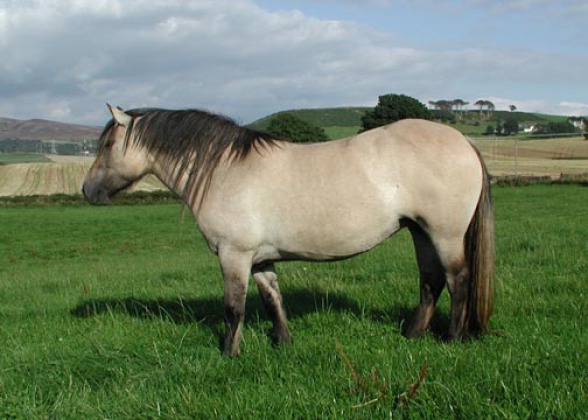