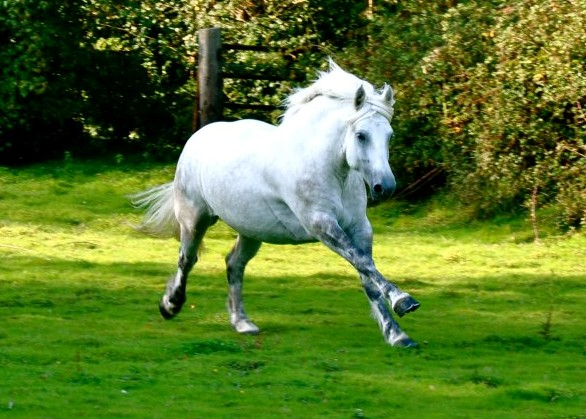 Carlung Kilbride known as Bud is one of our superstars and very much part of the family. Bud was orphaned at 2 days old after his dam Fallon of Carlung tragically died of Grass Sickness. After an unsuccessful fostering attempt we raised him ourselves and he was quickly accepted into the herd by our own lovely mares & foals despite being an orphan. 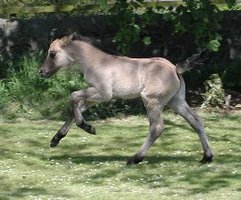 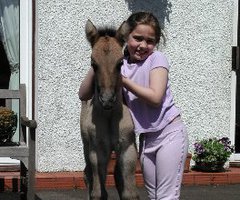 Lightly shown in-hand as a youngster he had success which started at the 2008 Royal Highland Show when he and his half brother Carlung Innes were Reserve Champion in the St John Wells Trophy. His dam Fallon and her full sister Grace of Carlung won this Championship in 2003. 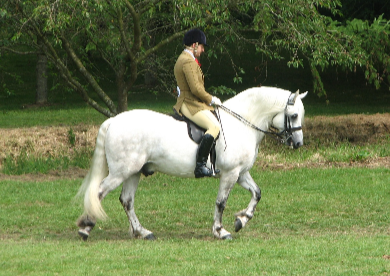 Bud's ridden career started in 2011 when he had a successful first season with the Hird family, ridden by Henry Hird. Qualifying for the NPS Picton & Peasedown finals, we were delighted when Henry & Bud qualified for the Royal International Horse Show at Hickstead where they placed 7th.

His best season has to be 2014 when he qualified and competed at the Horse of the Year Show. Ridden by Zara who was only 16yo & the youngest rider in the class, he performed beautifully for her and came home with 6th place. 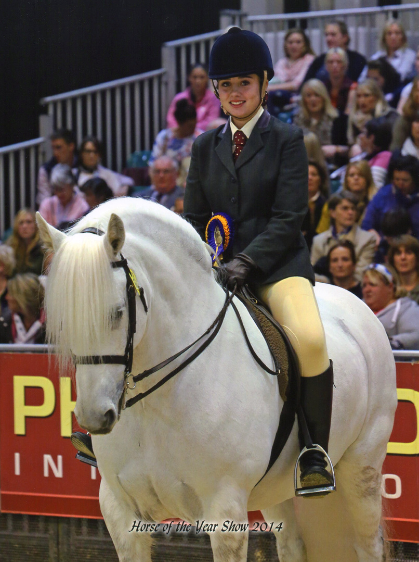 Willing to put his hoof to anything & much moved by all of us he is a once in a lifetime pony that brings the joy & pleasure into breeding. 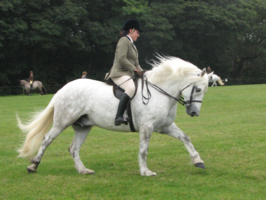 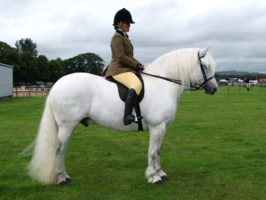 Sadly no longer with us Alysse needed no introduction. The first Highland foal to be born here at Carlung she had an outstanding ridden show career being the first Carlung pony to qualify for both HOYS and Olympia in the same year.

Having been a broodmare for six years & breeding five foals she wasn't actually broken until she was 10 years old and took to her new career incredibly well. A 'late starter' she amazed us as to how willing & enthusiastic she was, her first outing was at the 2005 Royal Highland Show where she was placed fourth in the Large Ridden class. This was followed by winning the 2005 Scottish Farmer Ridden Championship Final held at Strathallan Castle 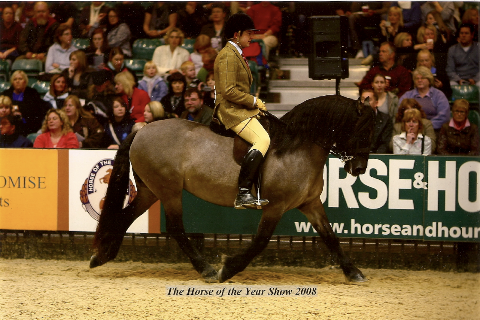 In 2008 with the Hird family, she and Henry had an outstanding season qualifying & competing at both HOYS and Olympia. 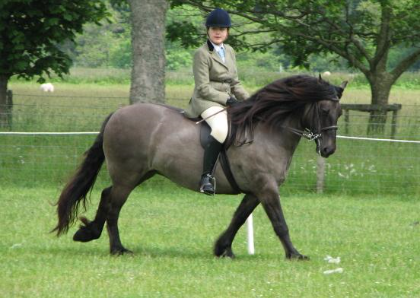 Once home, Gemma & Alysse had a successful season in 2009 and at her first outing that year won the M&M Junior Riddeen Championship at the NPS Scotland Summer Show. Now retired she is quite happy mentoring the youngsters & hacking round the farm.

Dhaina had two foals but after being broken to ride was a fantastic all-rounder & proved herself to be a truly versatile Highland pony. Competing in all events she had huge skill over fences & was a great Pony Club pony attending rallies in all disciplines. On retirement she was happy looking after the youngsters & hacking round the farm. 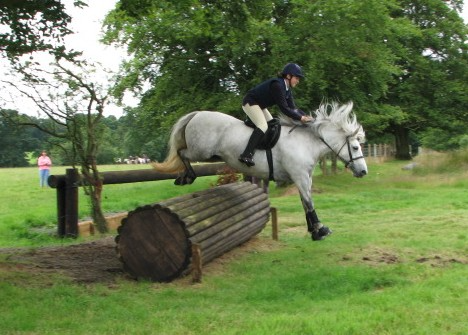 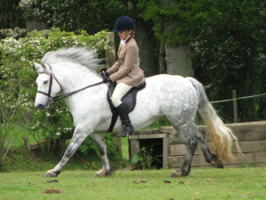 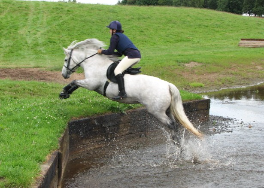